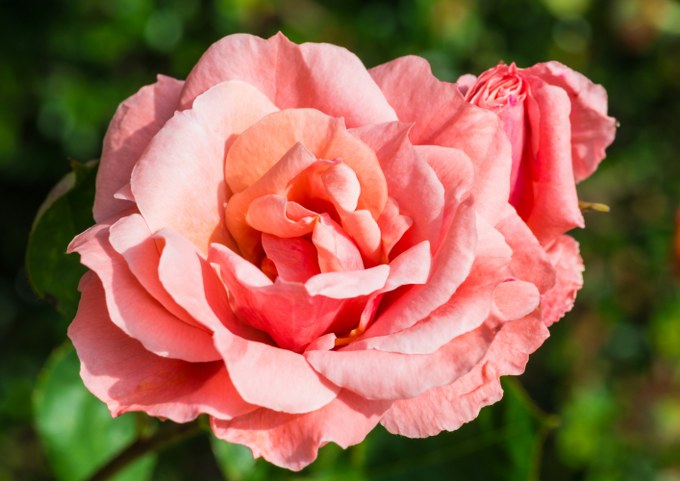 There are many royally beautiful plants, but did you know that there are actually royal plants? Or at least plants named after members of the royal family. These pristine examples of fine gardening and beauty of landscaping have inherited the names of queens, princesses, and princes, and they stand tall and graceful in any garden. Planting them in your own garden is like a tribute to the royal family and you can actually grow your own little royal family with a bit of garden care.

Here are 10 of the flowers that share a name with royal family members:

Tall, straight, red, and beautiful, this flower is one that survives moist climates and is perfect for what some gardeners call a ‘boggy garden’. And even if you have a standard garden, you can still have this perennial planted there, to give bright red and orange colours to your back yard. The flower is as graceful as the queen was and it will bring a touch of her passion from the Victorian era. This flower will only endow beauty to your garden. 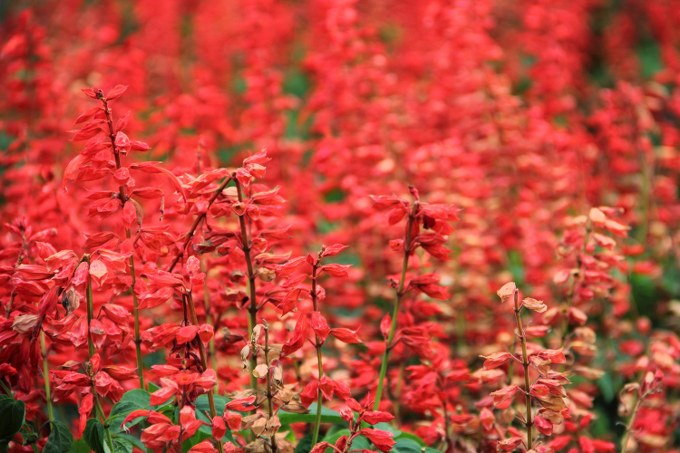 Named after the current and reigning Queen of England, this rose is literally ‘royally made’ for the Queen herself. The flower is created in 1953 along with the coronation, and it is bearer of many flower awards for its beauty. It has long stems, perfect for cutting which can go as long as 6 feet, and its crown is always regal and elegant, and truly a gift befitting a queen. In 1979, this Grandiflora was actually inducted in the Rose Hall of Fame, further solidifying it as a work of absolute gardening experts. 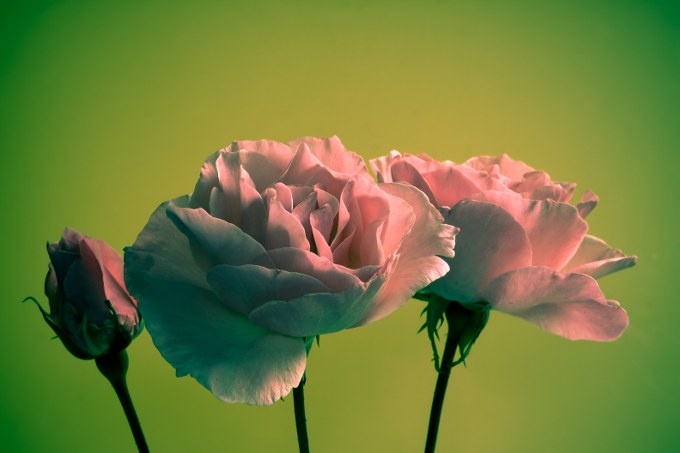 Aptly named after Her Majesty Queen Elizabeth The Queen Mother, this pretty little beauty comes with a short stem and numerous bright trumpet-shaped flowers which can be wonderful additions to the borders of your garden. This lily flowers are best kept in a terracotta pot for extra aesthetic value and they will definitely be an excellent addition to your variety. Just like the queen’s interest in dry witticisms, the flower also likes dry spaces, where it is not too exposed to any shade of the weather. 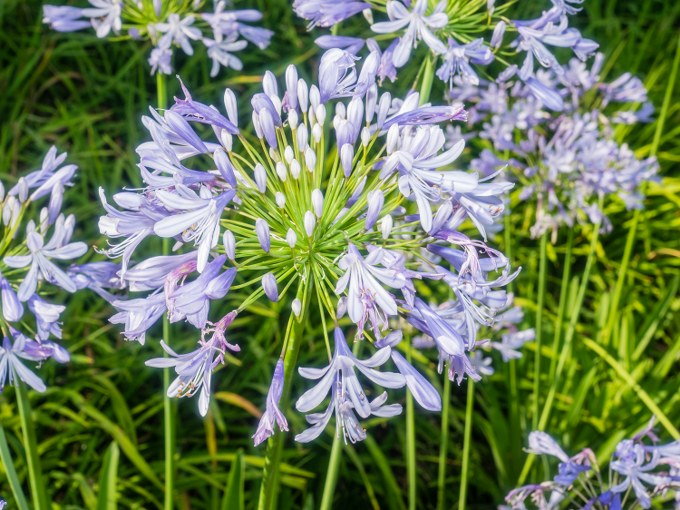 Anne, Princess Royal has not been ignored by the royal gardeners either. Her flower, the "Princess Anne" Rose was created by florist specialist David Austin. It starts off as a bush, then the buds bloom into young flowers, which then grow bright and red, and eventually mature into deep pink colours that serve as an excellent decoration for any garden. What you can expect from the rose is also a great fragrance that will keep your garden fresh-smelling. 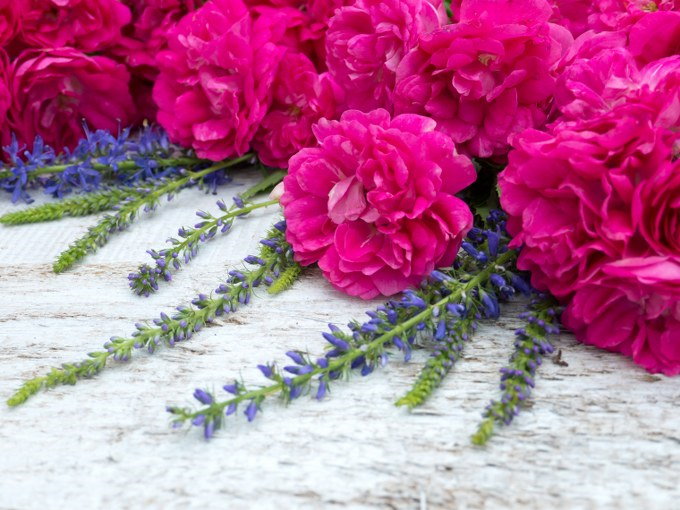 1998 was a good year for florists. The Diana Rose was first presented during that year, at a ceremonial planting in Washington DC’s British Embassy. This gentle flower has all the beauty of its namesake, with elegant and curvy petals, tall stature, and medium green foliage. It is a tricky plant to grow and it requires constant attention, with frequent pruning and has to be protected against the colder seasons. 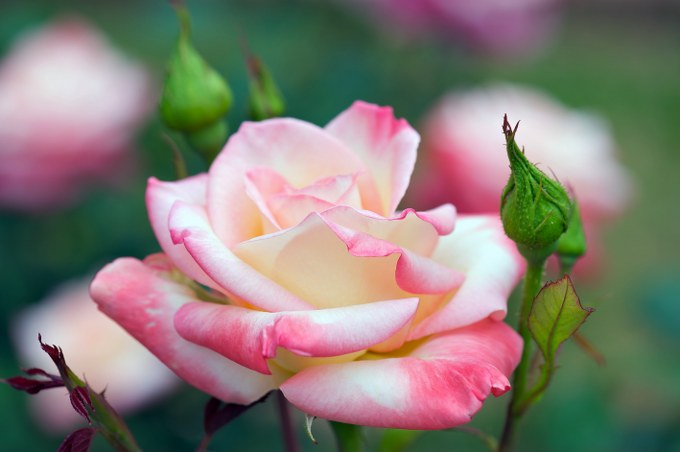 This excellent floral specimen named more after the title than after any specific princess (though first presented to Diana) grows as a perennial and turns into an amazing rose bush. It could reach up to almost 3 feet and blooms about the middle of summer, letting the sunrays fall on its white petals and reflect the sunshine in your garden. Its planting is done in mild temperatures and it does not like to deal with extremes, unless you plan to use winter’s dormancy. Either way, it will bring a great bright white colour to the lawn. 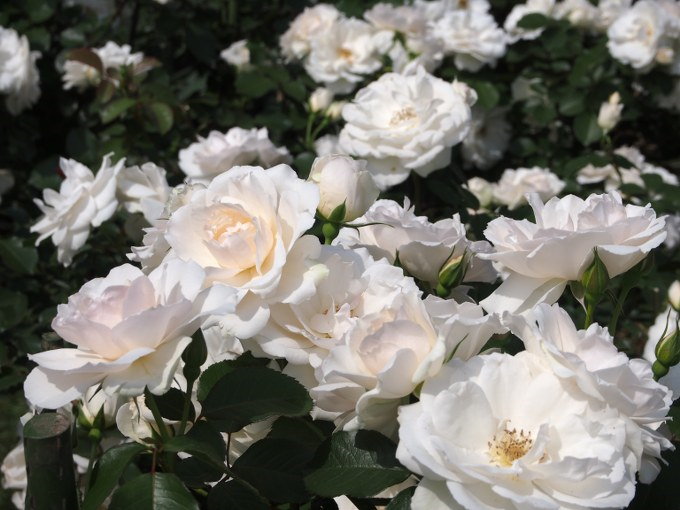 Princess Diana has more than one flower to her name. This popular British princess has been gifted also with a clematis flower, a wonderful bloomer which finds its strength between midsummer and fall. It also requires pruning and some reliable gardening in order to keep its strength and keep it growing. It requires a moist environment and requires a bit cooler temperature than the name. Its reddish-pink flowers will be a wonderful addition to the wall-border of every garden and it could be among your favourite perennials. 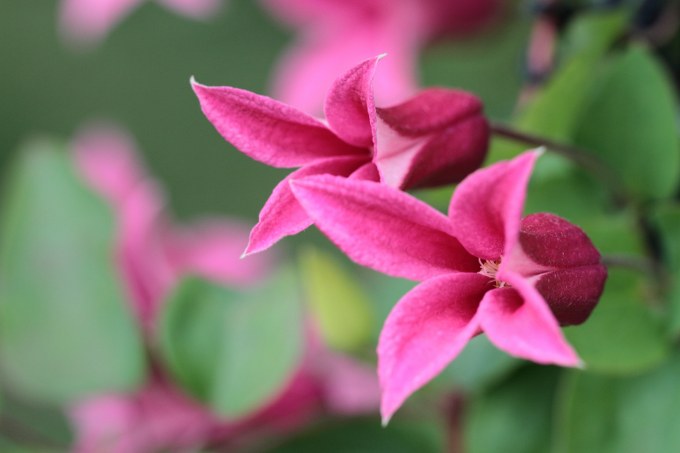 This beautiful orchid is named after two of Britain’s favourite prince and princess – Prince William and Princess Kate. It is a beautiful multi-flower stem whose petals bloom with a bright white flower, dotted with numerous deep pink hued dots, which run circles around the petals. This free-flowing orchid represents the royal matrimony of the couple with its 8cm flowers, which can go as many as ten on a single stem. The flower was officially recognised by the couple and they signed its naming. 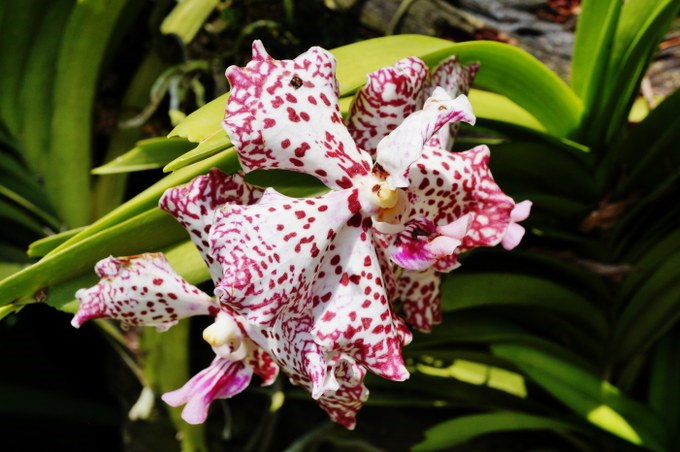 David Austin makes one more gift for the British Royal Family, and it is another namesake for the Prince William and Princess Kate wedding. This musk hybrid presents a bush with many blooms, and each one of them is a tender bell-shaped white rose. It has a classic look and many inner petals, huddled inside the outer layer, and it is help up by an olive green stem and foliage. Its scent of myrrh will float about the garden once the flower starts blooming. 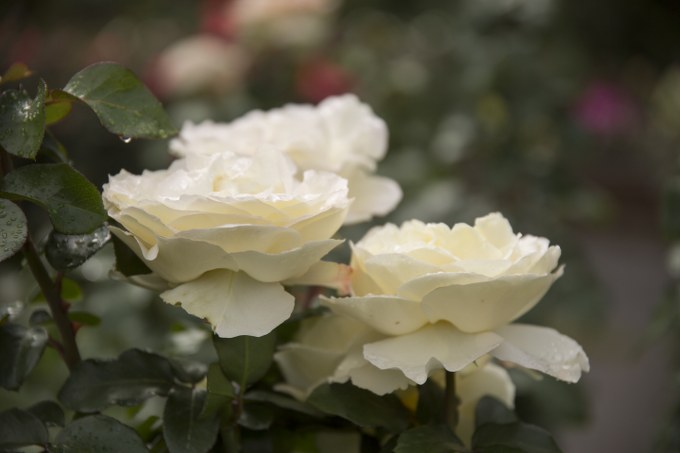 2014 honoured one more prince other than William with a flower. The newest member of the Royal Family, nine month old Prince George, got his own namesake flower in the form of a beautiful yellow daffodil. Johnny Walkers, the daffodil’s hybridiser, called it after the little prince because of his (and its) ‘sturdy variety’, so the flower is like a British prophecy for the child. This flower blooms in the spring and should be provided with garden care for the winter to keep it safe from the freeze. The product – beautiful golden hues. 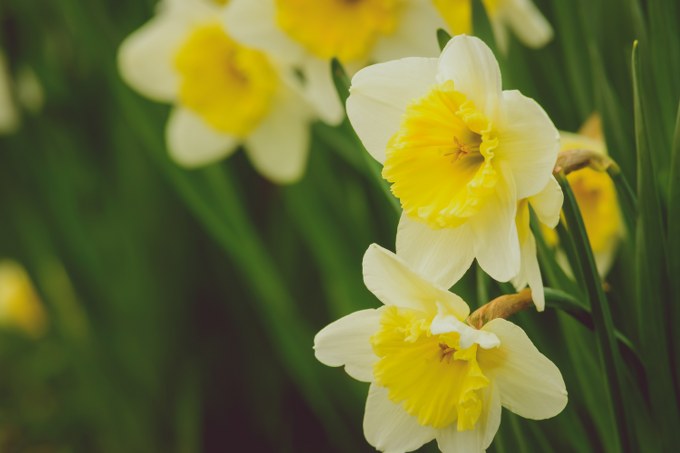 All of these ten plants are a wonderful addition to any garden. They are truly as royal as the people who they have been named after. Graceful to the core, tender to the touch, and about as hard to maintain as you would expect a member of the Royal Family would be, they spark new life in the garden and their presence in one is really the mark of a good and dedicated gardener.

What You Can Find In Your Garden Apart from being the most suitable area to practice your gardening hobby, your... 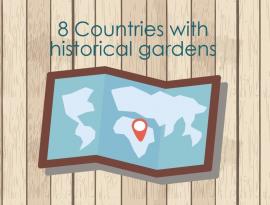 Top Countries with Historical Gardens There are many beautiful botanic gardens around the world, which are largely... 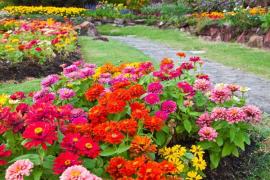 Designing Your Garden - Focusing On Focal Points Are you in love with flowers? Are you lucky enough to own a garden... 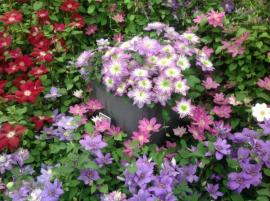 Oldest Botanic & Physic Garden in London Chelsea While many gardens and parks in London are mostly a display of...